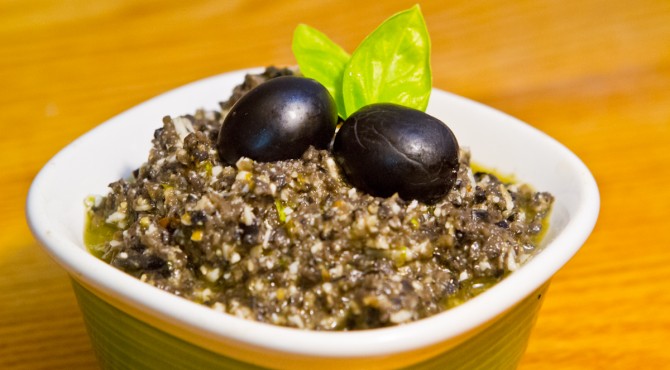 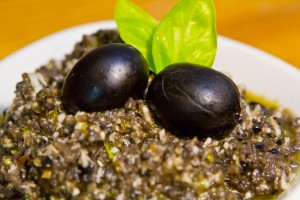 I got these dolls for JR when I was pregnant with

My favorite people in a little square. #theweekend

Do you think Eloise will always be game for a supe