It was one of those nights where we had a half pound of ground beef and spaghetti squash that needed to be used. And I was in a mood. I didn’t want to follow a recipe too closely or make anything complicated. But I also wanted our meal to taste good. And I don’t typically cook spaghetti squash so I didn’t have an index of past meals to work off of. So I made this. By pretending I was going to make lasagna. Only with spaghetti squash instead of noodles. And soft goat cheese instead of ricotta. And not really layered. So very loosely based on lasagna. But it was so so good. 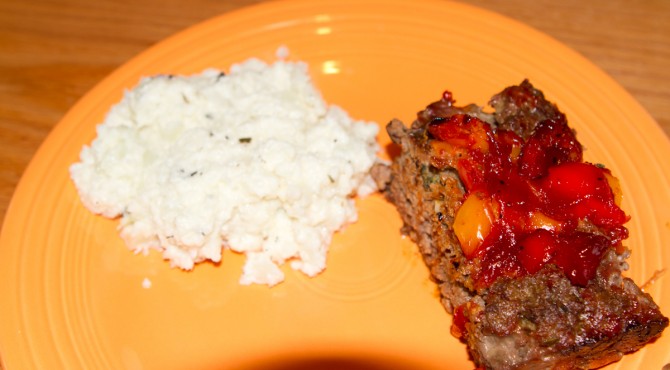 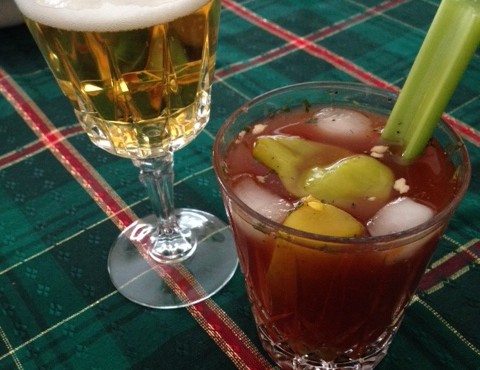 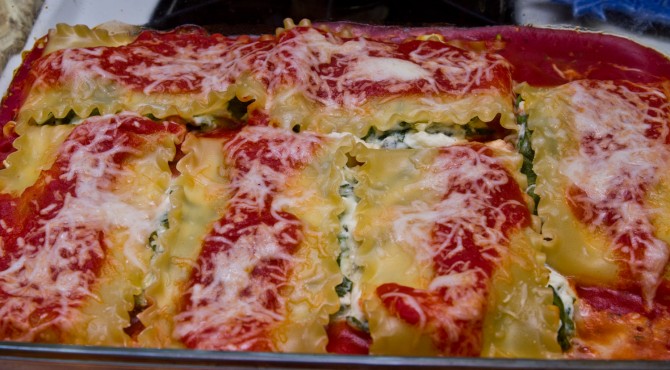