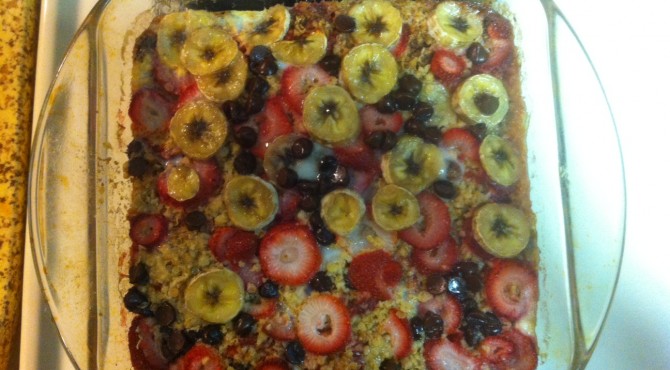 Breakfast has always been my favorite meal.  Every morning, I wake up with my stomach grumbling and really can’t get much accomplished without having a good breakfast.  And one of the many things I love about the law firm I work at is Friday breakfast.  Every Friday, someone brings in breakfast for the entire office.  Last week it was my turn.  I used it as an opportunity to try a new recipe.  I got good feedback from everyone and will definitely be making this again!

One fun thing about this recipe is you can switch up the ingredients.  Toss in raspberries, blueberries, apples, strawberries.  Whichever you prefer or whatever you have on hand.  Also this recipe can easily be made with or without chocolate chips.  So play around with this recipe and make it your own.

I’ve also joined the world of smartphones.  Which means I’ve been talking pictures of everything!  I was at a restaurant with a great friend last weekend and had to take a picture of this amazing soup–a tomato pesto.  New goal: figure out how to recreate my own tomato pesto soup.  Hopefully soon I’ll be posting my first recreation recipe! 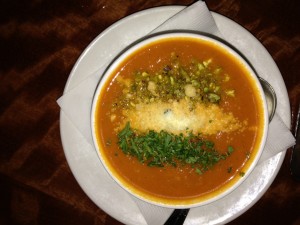 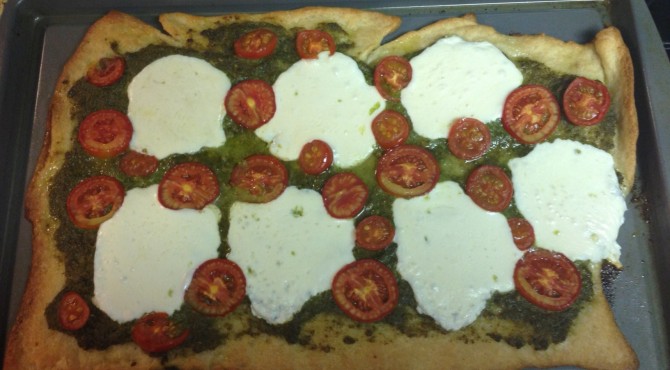 I PASSED THE BAR!! You have no idea how good it feels to write that.  After months of waiting, worrying, and some more waiting, I got the coveted letter from the Bar of Law Examiners Friday morning at 11:00 and screamed in excitement.  So loud that one of my co-workers came into my office to see if I was ok.  Ha.  I was shaking with excitement for a good hour. The final hurdle standing in the way of my legal career has finally been conquered.

Now that I’ve lawyered the bar exam, my next feat will be working with yeast.  I have a long list of recipes I want to try that work with active yeast that I have putting on the back burner to try “someday.”

Well, that someday wasn’t today.  (hey, I passed the bar.  I figured I earned myself a break)  But next week I am going to overcome my fear of yeast and give it a good college try.  This pizza was so delicious that it will probably be one of my first recipes I’ll make using yeast.  Figure even if I fumble a bit, the powerful basil and mozzarella flavors will overpower any mistake I may make. 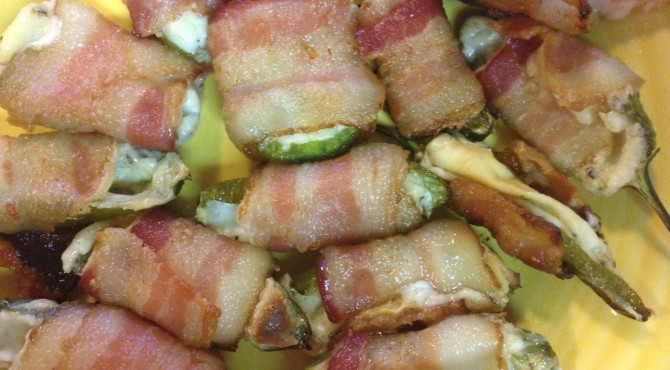 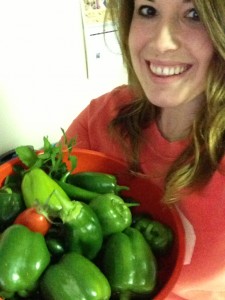 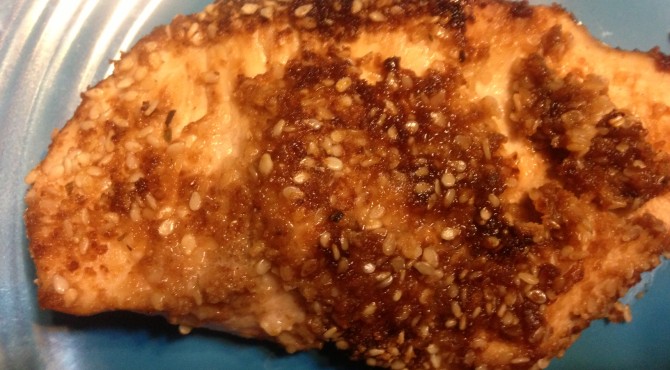 I finally have joined the rest of the world–I own a smart phone!  After years of free phones that can hardly text, my phone is fully functional, complete with GPS and Words with Friends.  But the best part of having a smartphone is the camera!  For the past couple of years, I’ve had to bug Matt for his phone whenever the urge for a photoshoot struck.  Now I can whip out my own phone without the hassle of convincing Matt to fork over his.

My last recipe required so much prep work and cooking time.  This recipe is much more worker-friendly.  The ingredients are all ones that you can normally find in your cupboard.  It was a simple, yummy meal that I recommend on those busy nights. 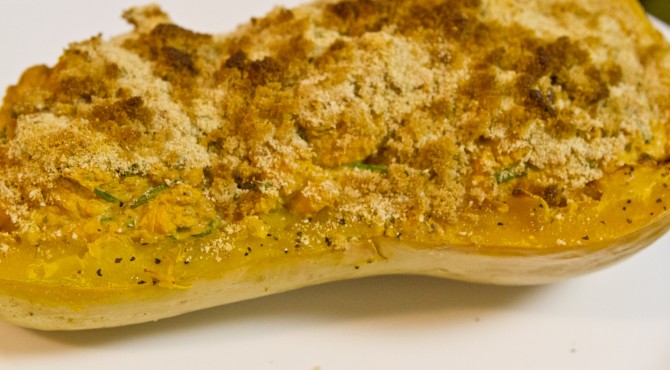 How do people do it?  Hold a full-time job.  Work out.  Make dinner.  Spend time with a significant other.  Practice a hobby.  And still go to bed at a decent hour.  After one month of working full-time, it has definitely readjusted the way I look at the working world.  Much respect.  I have no idea how everyone does it.  It’s clear that I am still acquiring my sea legs.  Hence the lack of posts in the past month. 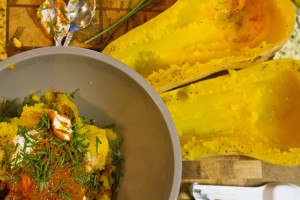 This recipe is not tailored for the working-folk.  Today, I came home from work at 7:15. I had called Matt at 6:30 asking him to start this recipe.  Yet we didn’t eat until 9:15!!  I haven’t had dinner this late since I lived in Spain. As my roommates in Spain quickly learned, I fing hate cena (late dinner).  So save this recipe for the weekend.  A day when you come home early.  Not a day when you have to work all day. 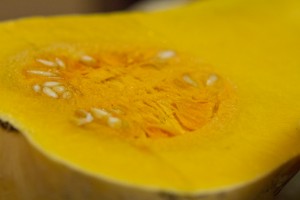