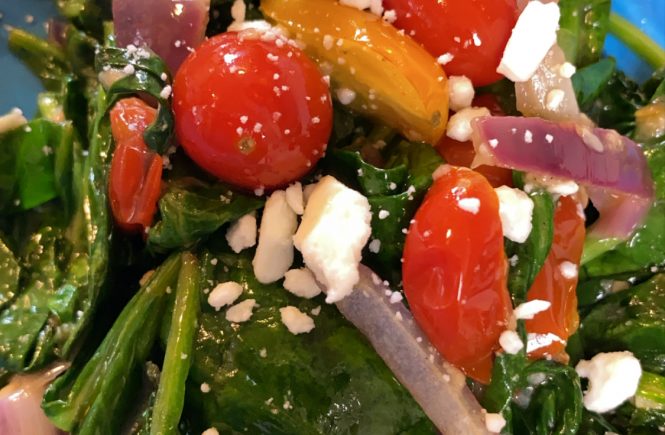 I first started cooking real meals when I was in law school. I was sick of living on cereal and chips and salsa, and I wanted to get healthy. But it meant I had to cook for one. I had recently moved from La Crosse to the Twin Cities to go to law school, and I didn’t know anyone. So I lived alone.

Cooking for one is not always easy. You end up making too much or making an entire meal seems like such a hassle when it is just you. I would end up making a main dish, with nothing else. So while that prosciutto-wrapped, goat-cheese stuffed chicken may have been delicious, and took a TON of work, I still hadn’t cooked myself a full meal. I still didn’t feel like a real adult who cooked herself a real dinner.

But after I discovered how to cook spinach (yes, I had to learn how to cook spinach. Because I literally knew how do to nothing in the kitchen), I would add this little side dish to my dinner most nights. It takes less than 10 minutes to make, it tastes fresh and healthy, and it compliments a host of main dishes. And now this is probably the dish I’ve made the most since I started my “lindsay learns to cook” endeavor. 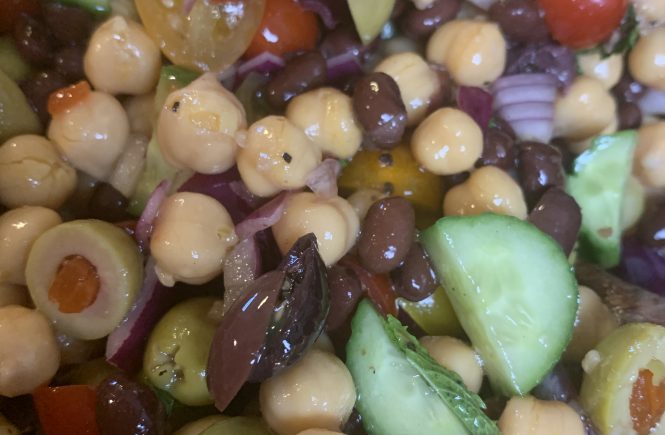 Is it just me or is it hard to come up with a complete meal? The main dish with compatible side dishes that make you feel like you are a real adult. This side dish is honestly perfect with so many sides: steak, chicken, beef, tofu, eggplant. It’ll hang with the best of them. I am so glad I added this side dish to my rotation. 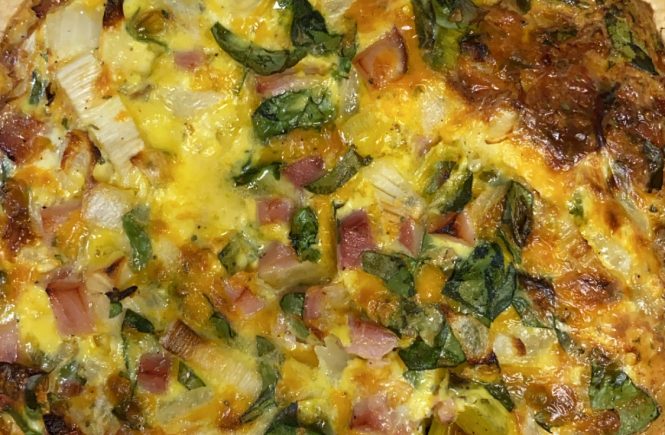 It’s Easter! Our first Easter with three walking, wild babies, but it was still our quietest Easter yet (thank you, pandemic). With all the restaurants shut down, there was no need to secure a reservation for Sunday brunch. So I opted for a classic, easy, but filling, breakfast for the five of us: quiche. 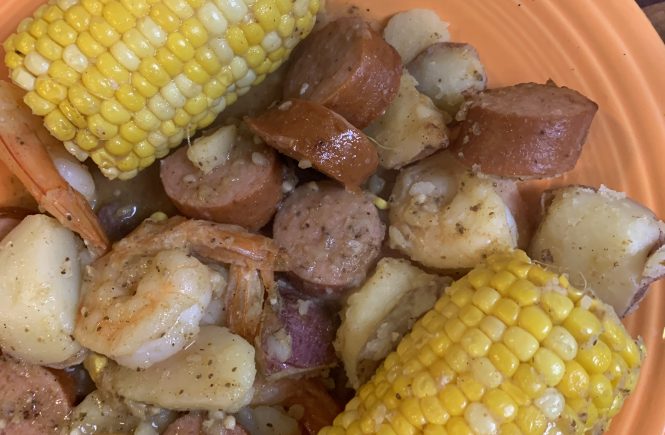 Today Minnesota extended the Stay-at-Home order until May 3rd. It feels so weird. Being trapped at home for three weeks now. Sometimes it is fun. I get to have lunch with my babies every single day. I see a lot more of Matt, since our desks are next to each other. But other moments it feels like the world is crumbling below us. And also that nothing is happening. Because everyone in my household is healthy so we are in this bubble where Coronavirus is this urban legend and we don’t see anyone. We are continuously living in the calm before the storm. The fear of getting sick and how sick we will get forever looms over us. Will we be the person who needs to be hospitalized?

We are lucky that that Coronavirus feels mystical. Because it means we are healthy and the people we love are healthy. We are away from the hectic, overworked hospitals. Here’s hoping it stays that way.

This recipe is from simpler times. When the biggest worry was getting lemon juice squirted in our eyes–not getting contracted with a scary virus that could crystallize our lungs.

I hope this meal brings some comfort to you.

Put the sausage and shrimp in a big bowl.

Then add in the potatoes and corn in the bowl. Add in butter.