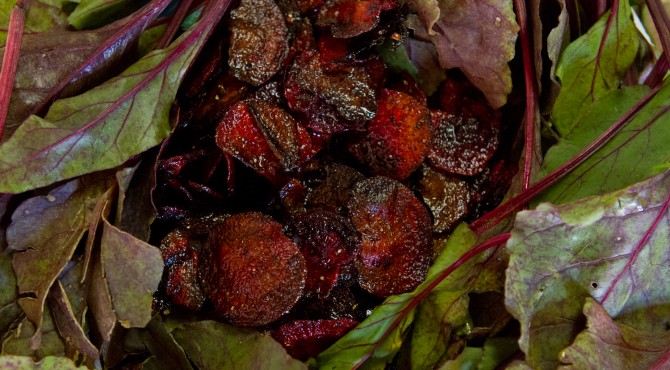 My friend Krystal is a member of this vegetable co-op where every Thursday she gets a box full of fresh veggies from a local farm.  I am the lucky person who gets extra veggies when her crisper is already filled from the week before.  In her box this week were some beets which she gifted to me. 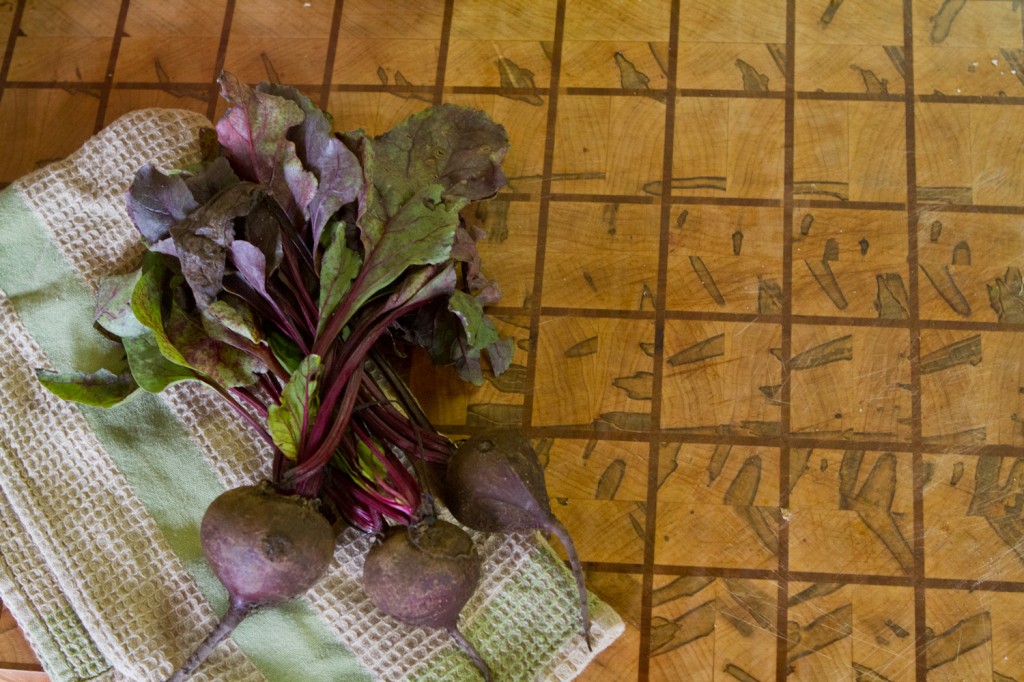 I’ve honestly never had beets before.   I certainly had no idea how to prepare them.  In fact, my only interaction with the vegetable was through the cartoon Doug.  Matt has been craving snack foods a lot lately.  Every night he is rummaging through the kitchen looking for something to nibble on.  He has always been a fan of chips, and his stash of ketchup chips is running thin. 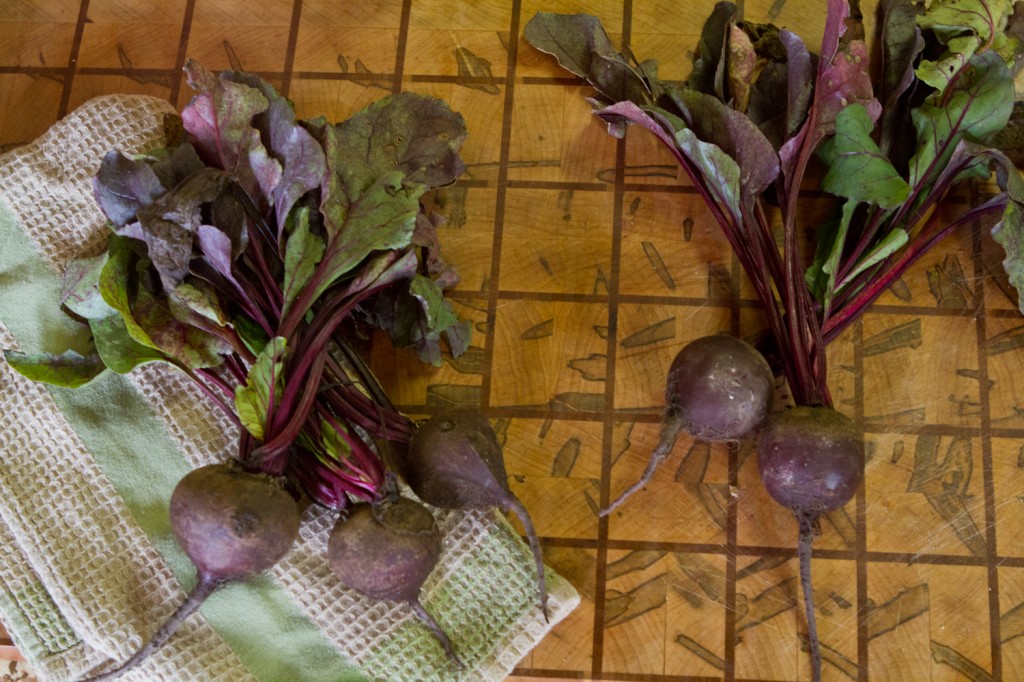 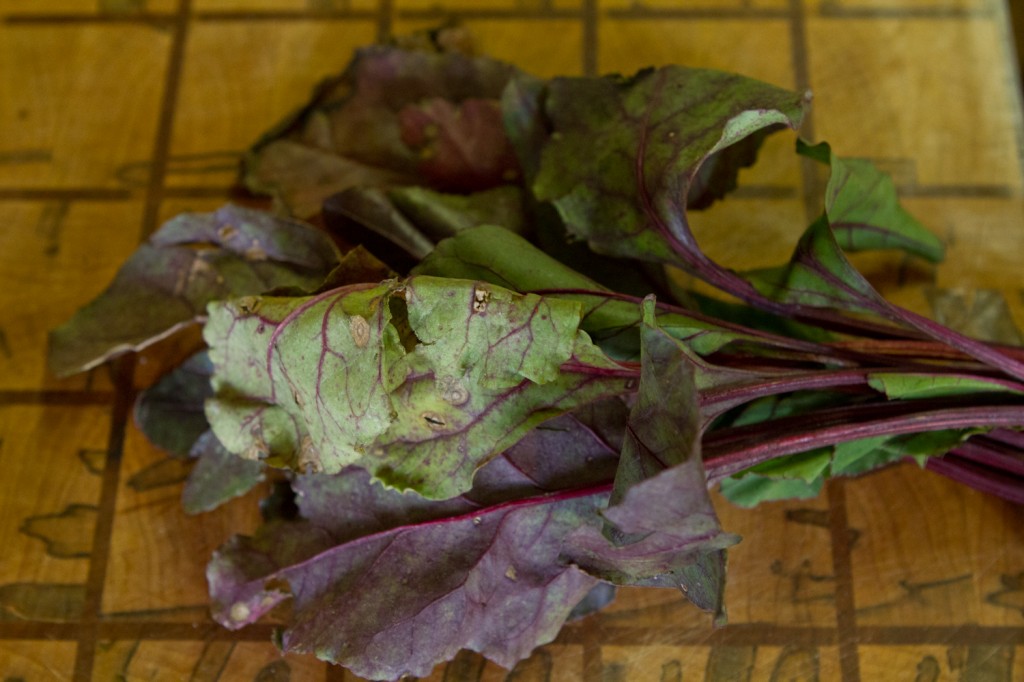 And that’s how beet chips were born.  The creation in this dish caused possibly the most “damage” my hands have ever had to go through in the kitchen.  My hands were stained red, and I cut my fingers on the slicer 4 times.  There was a real labor of love.  While the recipe I followed recommend slicing the beets as thin as possible, Matt and I both liked the thicker pieces.  So try some thicker and thinner slices to see where your taste buds land. 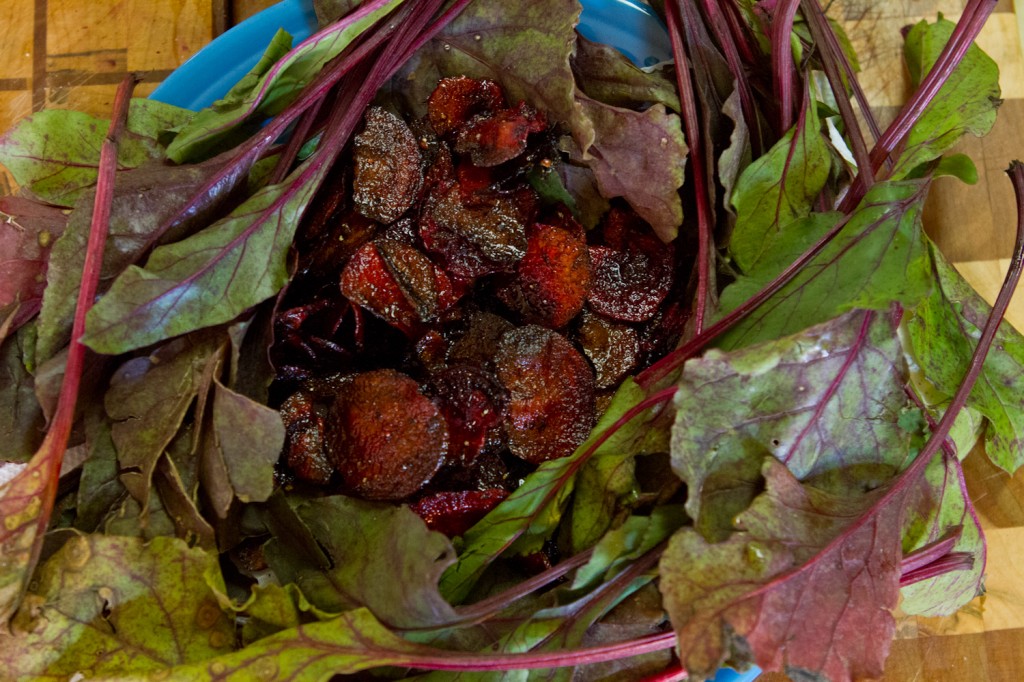 Modified from: the little red house 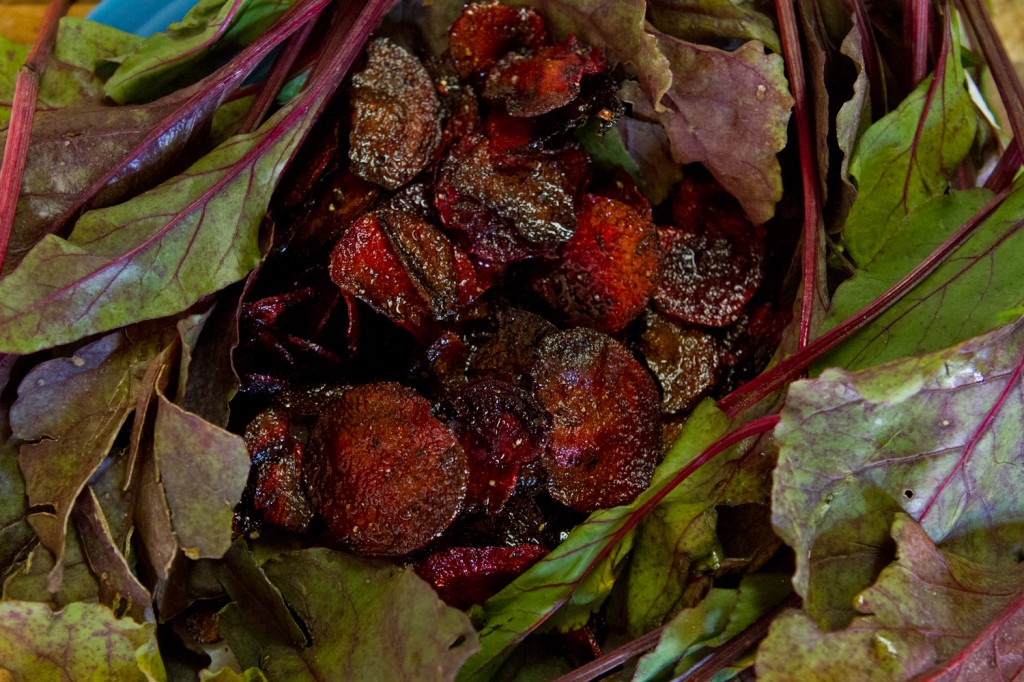 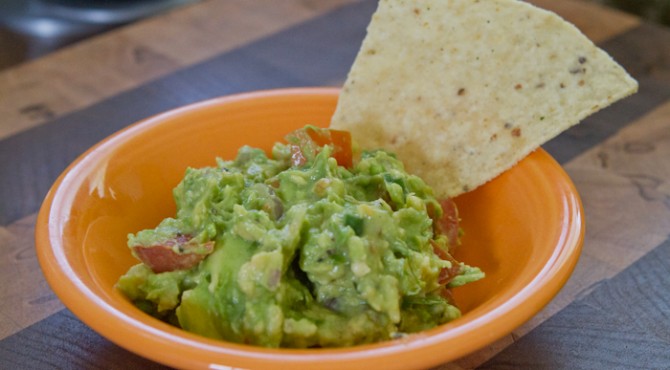 The Only Guacamole Recipe You’ll Ever Need 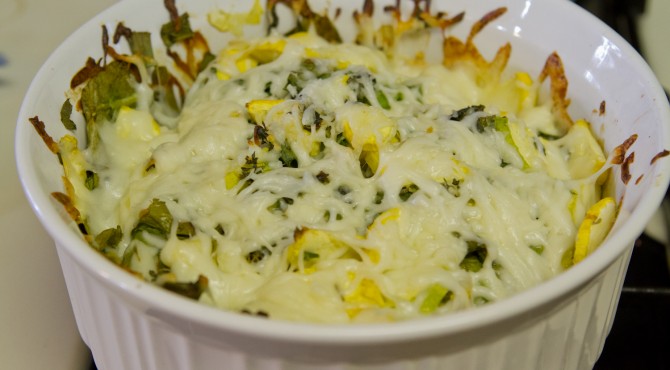